Considered the largest onshore event in Brazil, the conference brings together key public and private agents involved in the exploration, production, commercialization, refining and distribution of oil and gas in onshore areas of Brazil.

The event offered new scenarios and perspectives for onshore Brazil where WOM is seeking partnerships and alliances with the main players in the market. New opportunities are being generated by the entry of independent producers who have taken over mature fields previously operated by Petrobras.

An estimated 2,000 people attended the first in-person conference after a two-year hiatus. 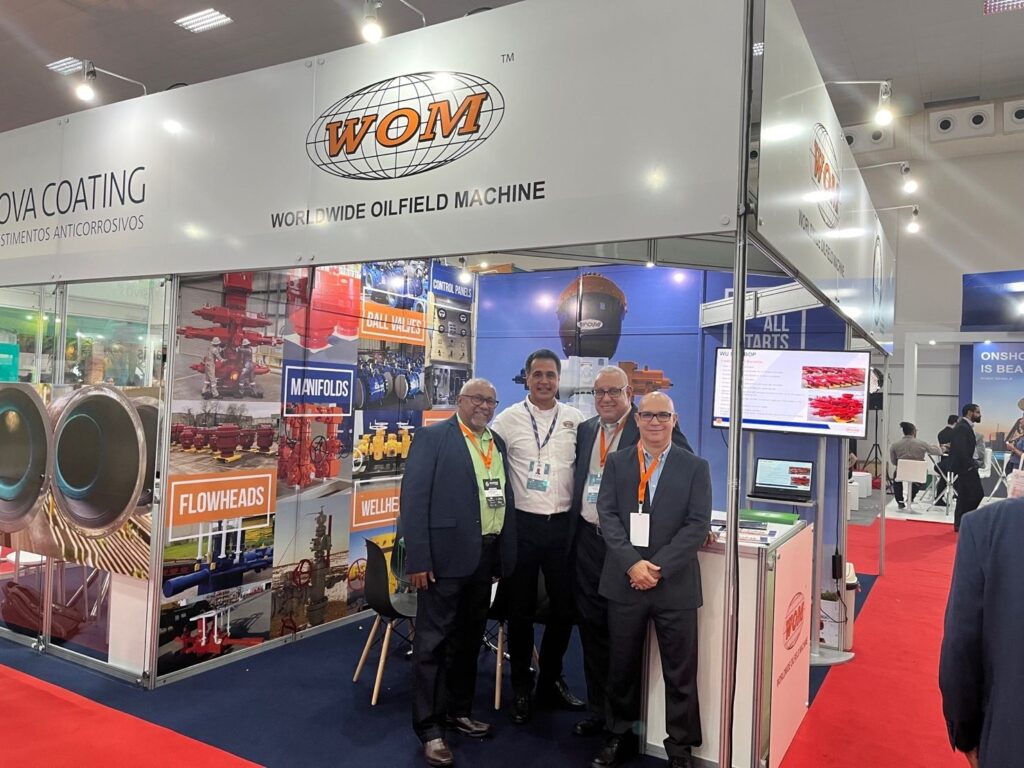 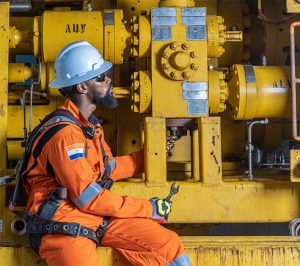 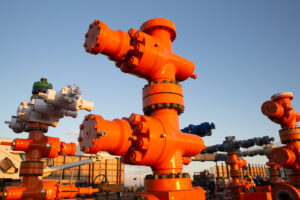 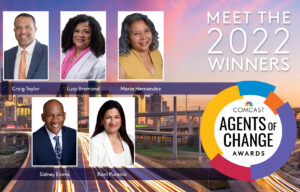 Meet the 2022 Comcast Agents of Change

This morning, Click2Houston announced Rani Puranik as one of this year’s honorees recognized