The Success of the Subsea Intervention System 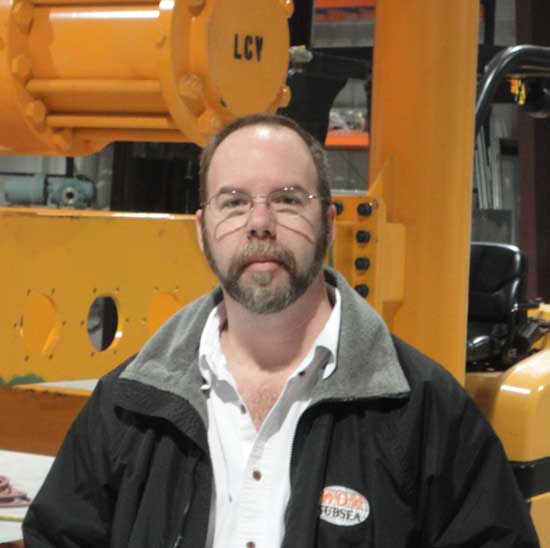 Bill Burbank is WOM Inc.’s Subsea Operation Manager. He manages the manufacture of subsea equipment and the technicians who operate the equipment on the customers’ rigs and ships. He has 25 years of experience in the oilfield. He ran his first set of tools with his father on a weekend while still in high school. He loved the fun of the work and it became all he wanted to do, so he started with Schaffer at the age of 17. He spent the first 13 years in the field doing production and drilling on land and offshore. He has been a manager for the last 12 years.

Today, we are making WOM’s second unitized subsea intervention system in a strategic partnership with Helix Energy Solutions Group. Because of the success of the first system, we are now having discussions about the creation of several more systems. Historically, WOM has been very successful at increasing sales with existing customers.

Our after-sales service has also been successful. In the subsea part of the company, we have 24 dedicated technicians that we rotate on and offshore to provide services for the equipment.

My area of specialization is in the technical aspects of building and operating the equipment. There are two important innovations that we are undertaking with the subsea intervention system. The first innovation is the development of a wireline system, which is an alternative to the current riser design. The second innovation is the upgrade of the SIS control system from piloted hydraulics to a MUX system (multiplex electro-hydraulic control system; pronounced “mucks”). In the current method of operation, the operator opens a valve, which moves a piece of equipment under the water. Afterwards, an ROV (remotely-operated underwater vehicle, like a subsea robot) checks visual indicators on the subsea valves. The problem with this method of operation is the amount of time is takes. In an emergency situation, the operator must act quickly. In fact, operators are mandated by regulatory bodies to complete an emergency disconnect in a certain amount of time. Operators must comply or the equipment can’t be used. The speed of the MUX system addresses this concern.

MUX controls use electronic signals and computer logic to operate the system, rather than piloted hydraulics which we are now using. The hydraulics drive all of the big iron, but there are smaller components which can be driven by EH systems (electro-hydraulic), even at 10,000 feet of water. The electronic signals travel much faster than hydraulic fluid over those distances. Also, rather than working directly with hydraulic valves, we can use the MUX system via a computer interface. Once the EH system is up and running, it can work longer than a piloted hydraulic system. Finally, the overall health and longevity of the EH system are superior.

WOM built its first SIS with piloted hydraulics in 2003. It has been operated on Helix’s Q4000 since that time. Helix later retrofitted the SIS with a MUX system and tested it on the surface. We are seeking to commission the upgraded system in the near future.

Additionally, we are working in partnership with Magnum Subsea Systems, a WOM group company, to promote their advanced subsea engineering, including the BridgeTree and subsea Christmas trees.

While we are still very early into the development of these subsea technologies, WOM is growing at tremendous speed. We’ll have more news to share in the next six months.

The Myth of the Better Mousetrap

The Success of the Subsea Intervention System

Too Big to Forge 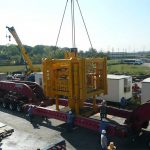 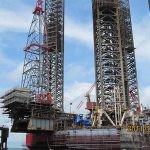 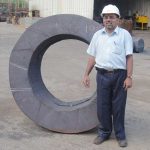 Too Big to Forge 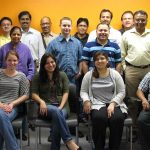 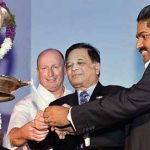